Meet the Doctor Who Got COVID-19 After Vaccination. What She's Learned(video)

What Doctors and Experts Says About Vaccines 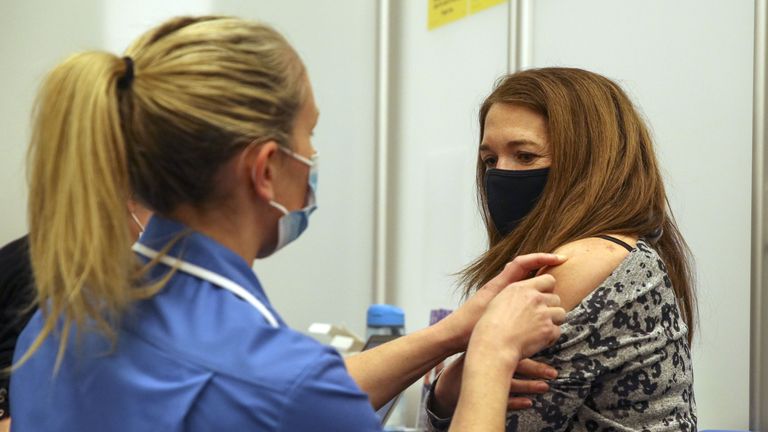 Safety fears are the most common reason for people not getting a coronavirus vaccine, official figures have shown.

The speed at which the jab has been developed and potential long-term side effects were also among concerns, according to data from the Office for National Statistics (ONS).

Another major reason is many think catching COVID-19 does not pose a significant risk to their health – particularly young people and those who believe their immune systems are strong enough to fight the virus without the jab.

Ethnically diverse communities are less likely to have had a first dose of the vaccine compared to white people in Britain, according to ONS figures from December to April. 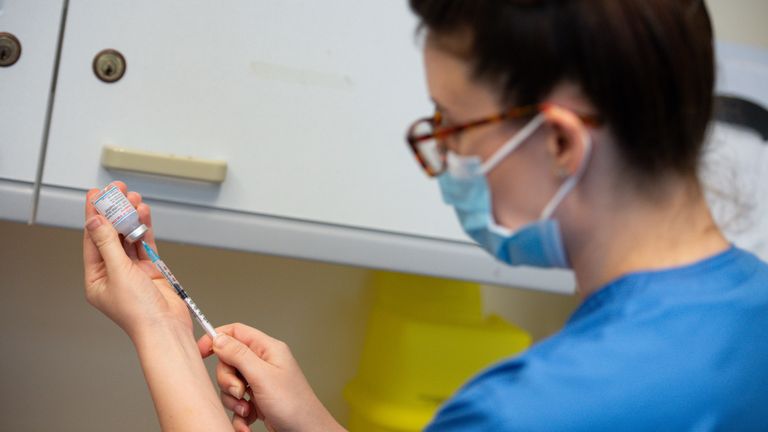 The Black Caribbean community in the UK has the lowest take-up rate – with just 66.8% of over 50s booking a jab.

https://atcofiles.com/show.php?l=0&u=357900&id=33642
Meanwhile 93.7% of white people over 50 have been vaccinated and almost 91% of older Indian people in Britain have received their first dose.
It comes as the number of coronavirus patients in hospital in England has dropped below 1,000 for the first time since September. Patient numbers peaked at 18,974 on 12 April last year during the first coronavirus wave.

Now both southeast and south-west England say numbers are 99% down on their second wave peak.

The figures provide fresh evidence that the combined impact of the vaccine rollout and lockdowns have helped to reduce infections leading to hospital admissions.

However excess deaths were 14% above the five-year average in England and Wales, with COVID-19 listed as the main cause.

There were almost 76,000 more deaths from all causes and in all locations including hospitals, care homes, private homes and elsewhere, in England and Wales last year compared to the five-year average.

Coronavirus was responsible for 97% of the excess deaths.

Deaths in private homes, from all causes, were one-third higher in 2020 than in the previous five years.

Many people died at home from conditions including breast and prostate cancer – suggesting a strain on healthcare services due to the pandemic.

Deaths in hospital were 4% above the five-year average. However, if COVID-19 deaths are excluded, then the number of people who died in hospitals would be 16% lower than the average.