#EndSARS: Buhari Warns Any Act of Hooliganism Will Be Dealt With 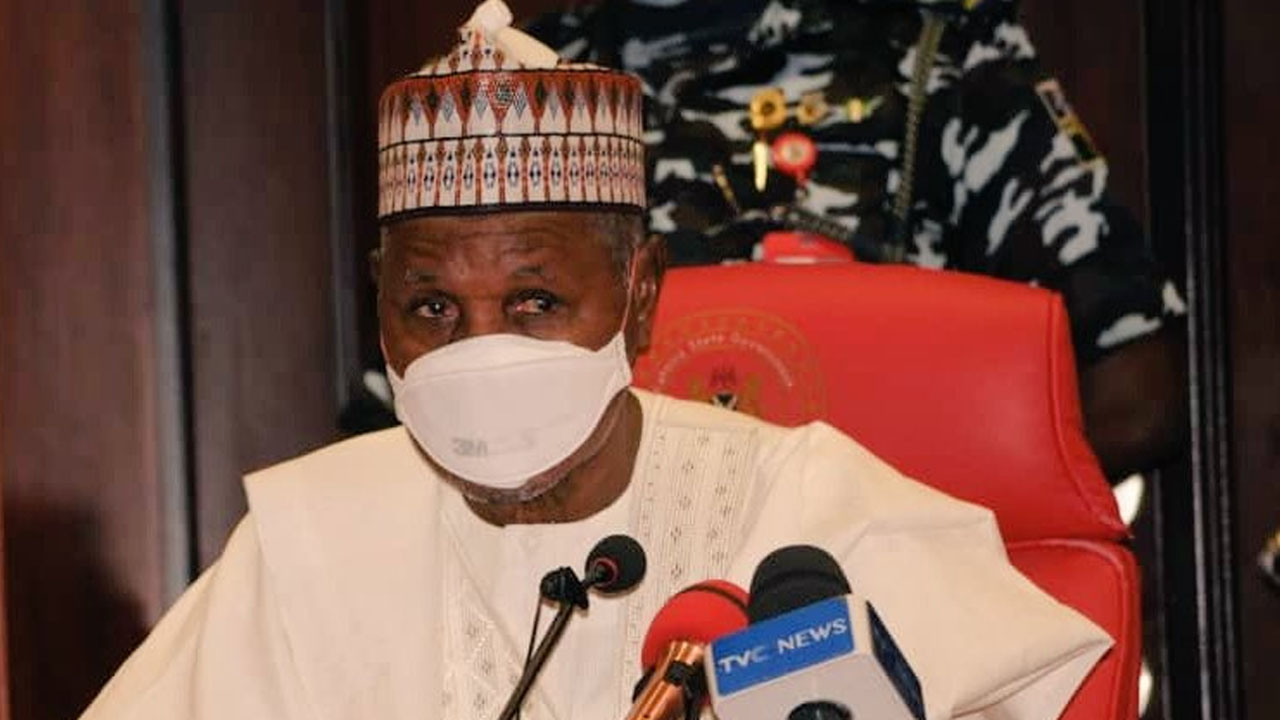 Katsina State Governor, Aminu Masari has vowed never to grant amnesty to bandits again, saying his government was betrayed on two occasions by bandits after they were granted a pardon.Masari also said several of the bandits operating in the state were from neighbouring Niger Republic and were doing so in collaboration with their counterparts from Zamfara, Kaduna and Sokoto states.

In an interview granted the BBC Hausa and monitored in Katsina, Masari lamented that some bandits who accepted amnesty betrayed his government and became enemies of the state, and were among those fuelling insecurity in the state.

He said his government in 2016, initiated an Amnesty Programme for bandits and that the programme was initially successful until some of the bandits reneged on the agreement and went back to carrying out their evil activities.

He said bandits that didn’t embrace the amnesty programme were the ones that started carrying out attacks, including animal rustling and kidnapping, and that with government’s new decision, only security operatives can now grant amnesty to the bandits.

“We went through with the amnesty programme because we wanted peace to reign in the state, and we did all that within our limited resources to see the initiative succeeded, but peace has continued to elude the state,” he said.

Masari said the amnesty programme was the reason why local volunteer vigilante group, or Yansakai, was banned across the state, and that measures were taken to ensure the bandits moved freely with their animals, as well as go to local markets with being harassed by anyone.

He said it was due to the lingering security challenge in the state that led the government to ask for federal government assistance, which led to the recent major military operation to combat the bandits.

The governor said the military operation, which includes Nigeria Air Force (NAF) personnel, has at least five fighter jets that operate between Katsina, Zamfara and Sokoto state to combat the bandits.

He, however, said that though the operation had recorded some successes, it was not achieving the desired outcome as quickly as it ought to, due to lack of equipment.

He, therefore, called on the federal government and military authorities, to make adequate provision of more equipment, so that the operation can become successful, for lasting peace to return to the state.